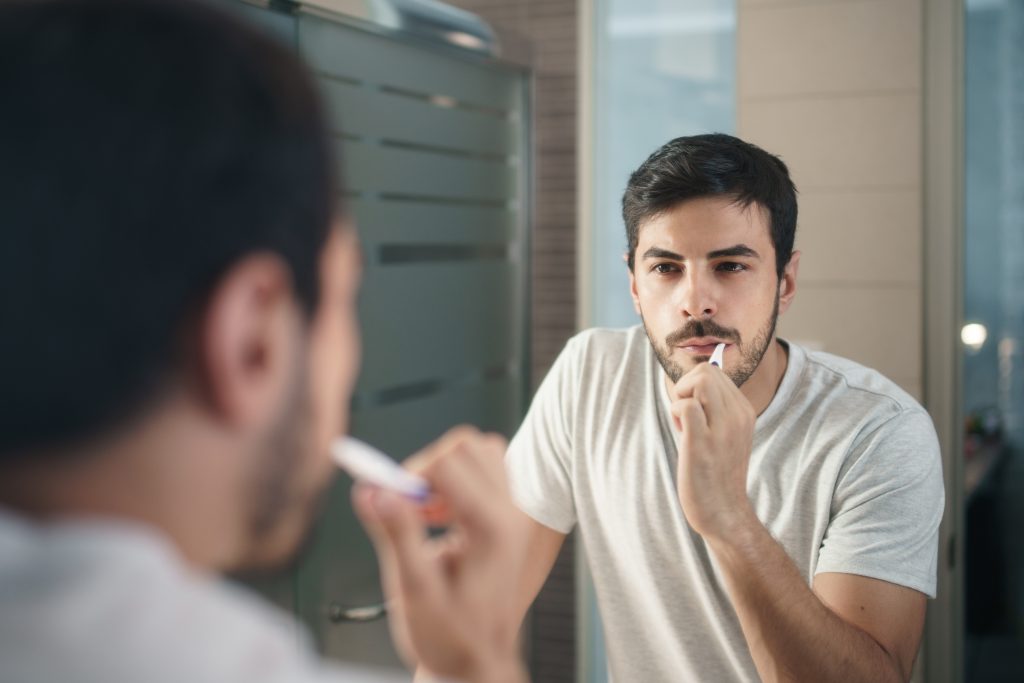 Many patients, both young and old, report they get some bleeding when they brush or floss their teeth. Gingivitis does not discriminate. According to a recent study, 75% of Americans currently have gingivitis. It’s an infection in the gums, surrounding your teeth, that causes inflammation. The gums become red, swollen and bleed easily.

Healthy gums should never bleed, not with brushing or flossing. Too often patients do not feel any pain with gingivitis so it is important to recognize the warning signs early. If caught early gingivitis is completely reversible. However, when it is left unrecognized and untreated it can progress into a more severe form of periodontal disease where bone is lost and systemic health risks significantly increase.

What To Look For?

If you have one or many of the above warning signs you should schedule a dental examination as soon as possible. Gingivitis is treatable by your dental hygienist. He or she will also educate you on home care and tools, like an electric toothbrush or water flosser, to help you remove toxins and plaque better. In some cases, you will need more than one dental cleaning to ensure sure the gums return to health.